Two men are dead after an ultra-light plane crashed into a lake in southern NSW.
Police and other emergency services received reports the plane had crashed into Lake Jindabyne just after 11.30am (AEST) today.

The bodies of two men were recovered after the aircraft was towed out of the water. 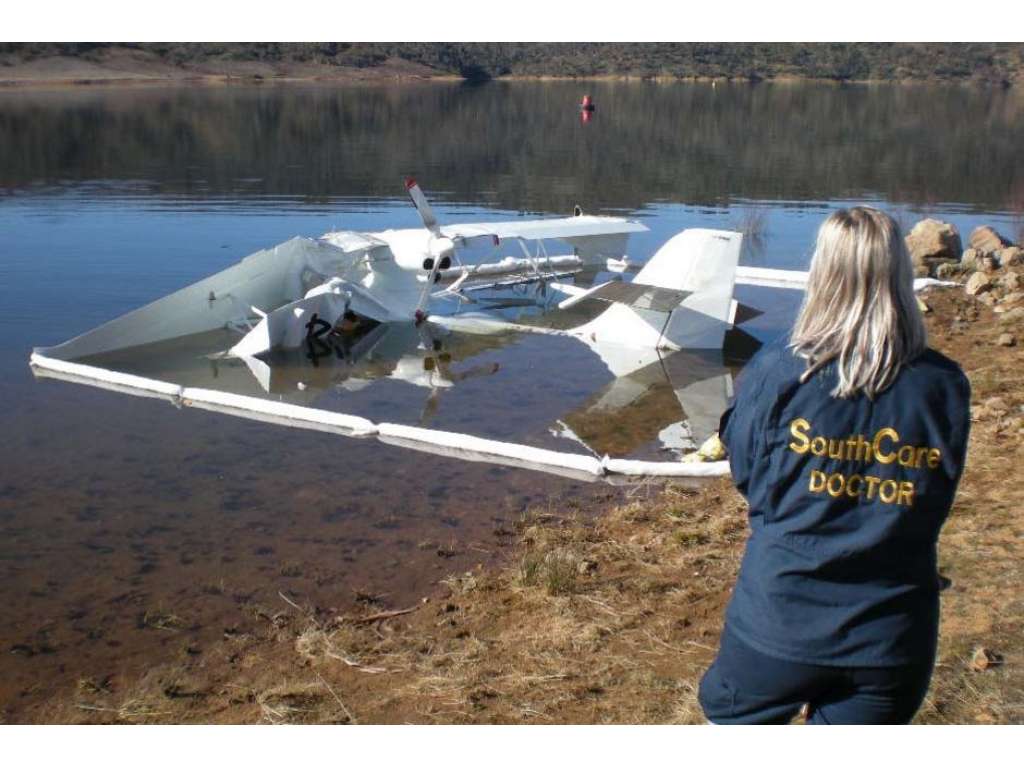 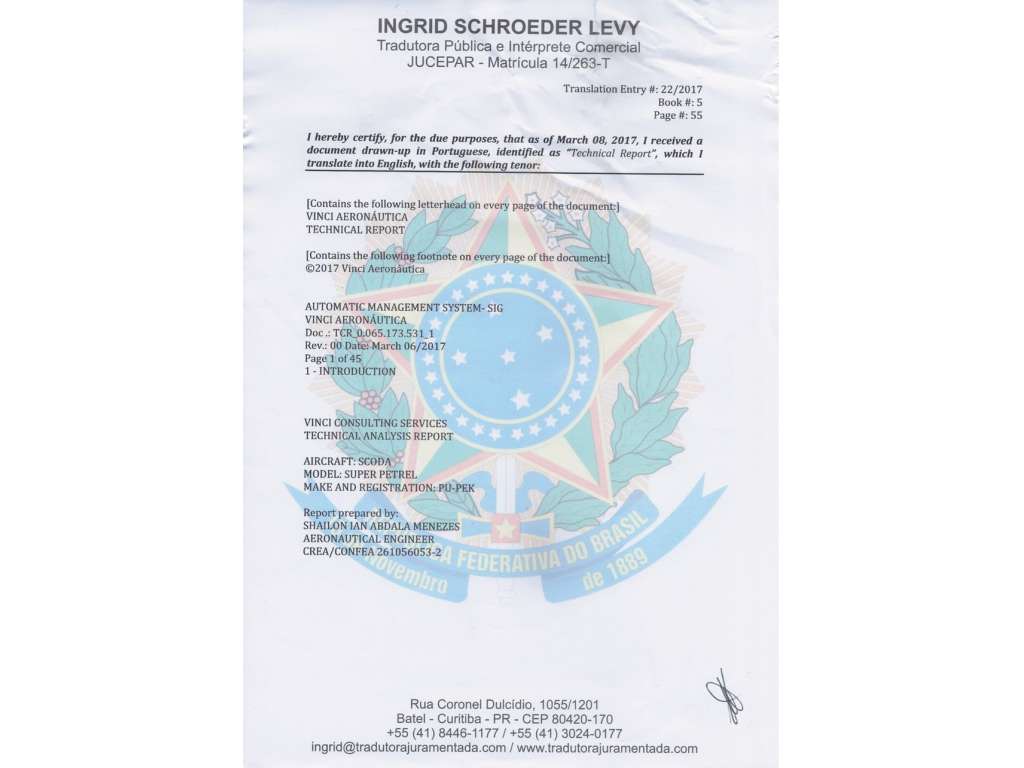 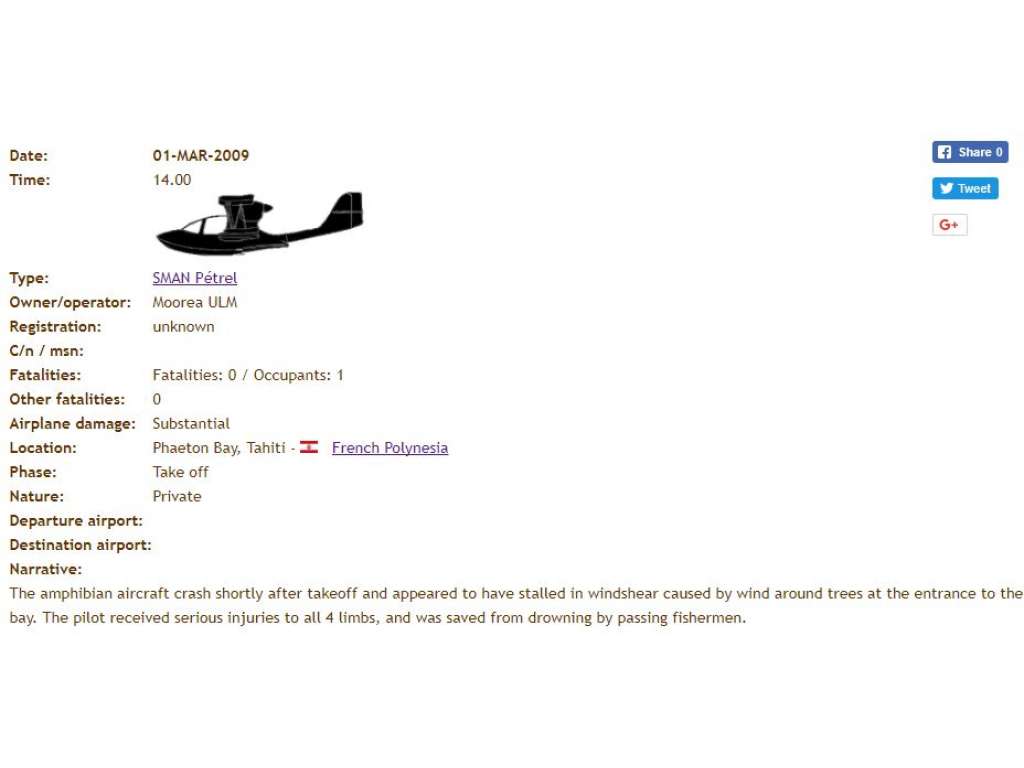 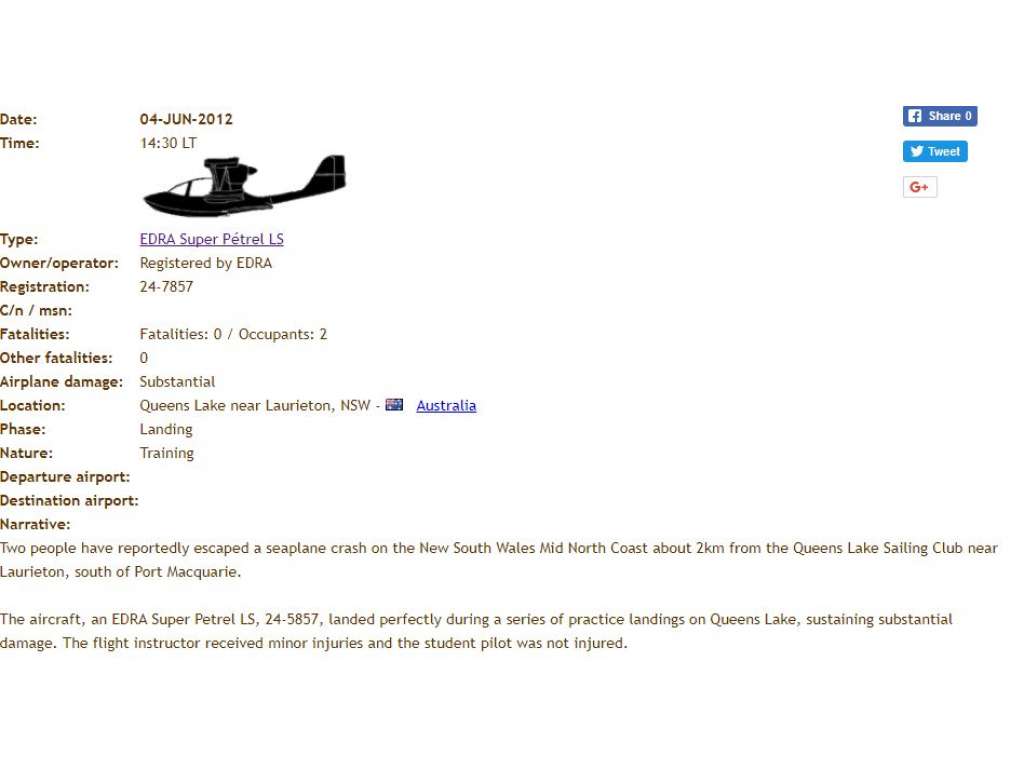 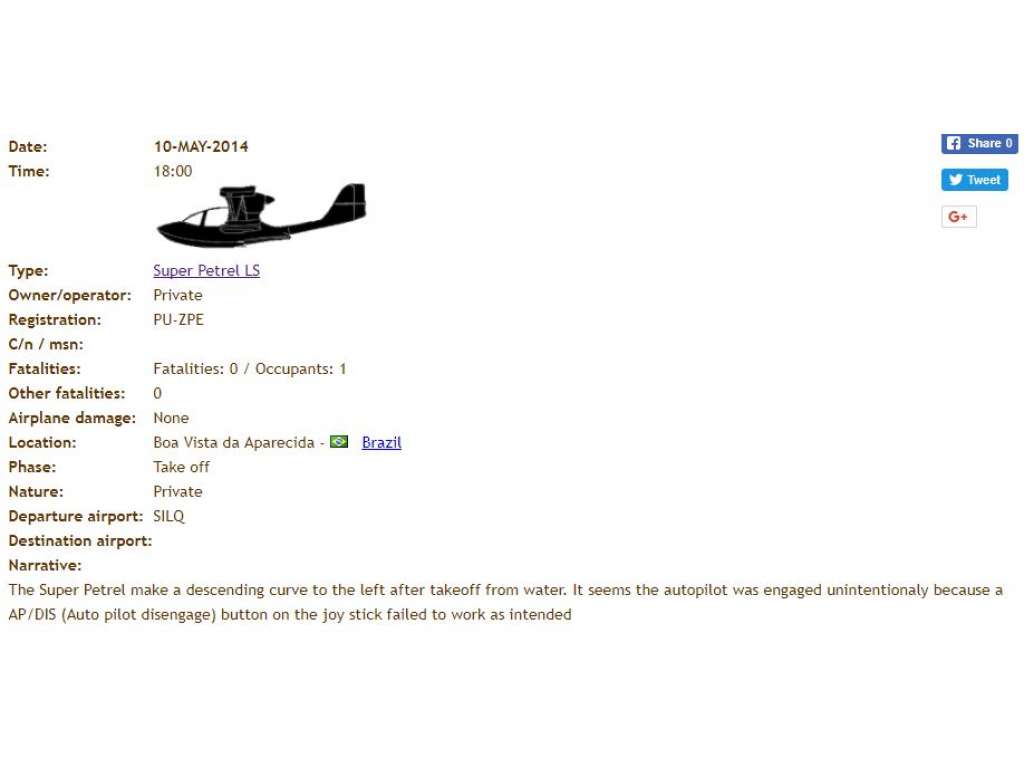